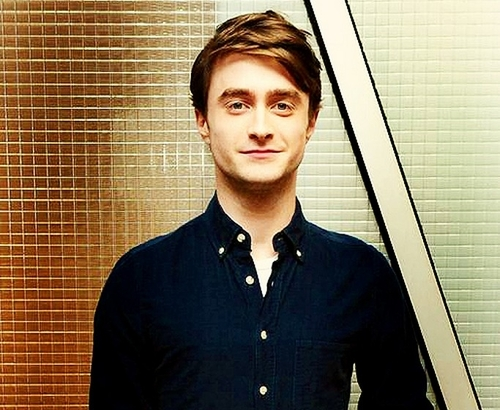 TEMPERMENT: Having confidence in his own abilities and an academic record to back it, Banner tends away from close friends, more focussed on bettering himself and his work. He takes great offence to people who talk to him as if he is beneath them, considering himself to be on-par with even his instructors in their level of ability. He does not take failure well.

Robert Bruce Banner lived in a small English village on the border of Scotland. From a young age, he took a love of science and its practical use, which stemmed into his later life. The son of a man who had powerful family values, Bruce learned that his blood was something extremely important – culture and heritage were ideals that were extremely important in the Banner household.

An Irish mother and a Geordie father meant that Bruce was shown the carrot as much as the cane in his youth. Because of that, he built a strong character, but unlike his social family members, he preferred his own company more often than not. His teachers (though often hating his condescending tone and sheer arrogance) had nothing but praise for his academic ability – because of this, he was a part of several prestigious programs for gifted and talented youth, receiving prizes in leadership and academic application, even if he had to drag his team-mates to victory through chastisement and intellectual aggression.

Working part-time at his parent's pub, Bruce learned a lot about speaking to people and how to talk his way into and out of trouble. Anything he couldn't solve with his brain, he could solve with his mouth, and anything he couldn't solve with his mouth he could run away from. This changed come his manifestation – he and his mother were driving home from the seaside when his car became stuck in a pothole. As he and his mother attempted to dislodge the car, they were attacked by a group of youths who tried to steal the vehicle, only to be repelled by Bruce, who transformed his body into that of a 'green beast', scaring them away. His mother, Maria, was completely taken aback, staying with the monster her son had become and trying to calm him. Hours passed before his bellows ceased, and his form reverted, leaving the scrawny, tired body of Bruce in his mother's arms. Upon returning home, George refused to make what he called “a huge raj' over piss all”, and merely keep it a family secret that Bruce was a mutant.

And for three years, he didn't have another manifestation event.

Sightings of a 'green giant' in the northeast of England, however, have become more and more common in the last few months.

- Banner's intelligence surpasses that of a regular human - or even most mutants - due to a unique anomaly within his physiology: he is able to utilize both lobes of his brain with seemingly no detrimental effects to his psychological health. Because of this he is able to not only attend thoughts faster, and moreover, is able to recall a wealth of knowledge effortlessly. Furthermore he can remember things as easily as he can recite them.

- 'Photographic memory' has been ruled out, as Robert has been known to be somewhat forgetful.

- Akin to many shape-shifting mutations, Robert's X-Gene allows him to transform his body into that of a large, green-skinned humanoid. In this form, his strength is greatly augmented, as is his size and shape; his muscle mass increases past anything physically possible for a human.

- Robert exhibits zero control over instances of his transformation, which has been seen to be caused by increased stress. Because of this it is recommended that his vital signs are kept in check at all times in case of a transformation event.

- In the case of a transformation event, all agents are cleared to engage OMEGA [Ω] level containment protocols in order to subdue and capture or destroy subject 246 - 01
Top