by Ult_Sm86
So Chuck Dixon's "Robin Year One" is incredible.

I thought it was just one issue comic, but it turns out it became a mini after that.
Dixon and Scott Beatty wrote it with Javier Pulido doing pencils and Robert Campanella doing inks. Great art, classic amazing storytelling, and a writer who has a passion for a character to boot. 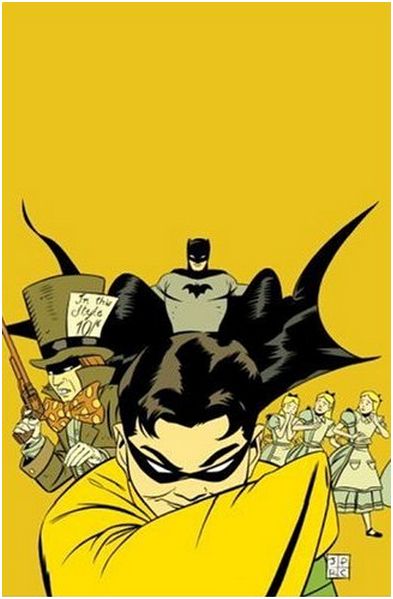 To be frank, this is one of the best minis I've ever read. It's fantastic, honestly. I can't suggest this enough.

Anyone else ever read it? Anyone interested in it? 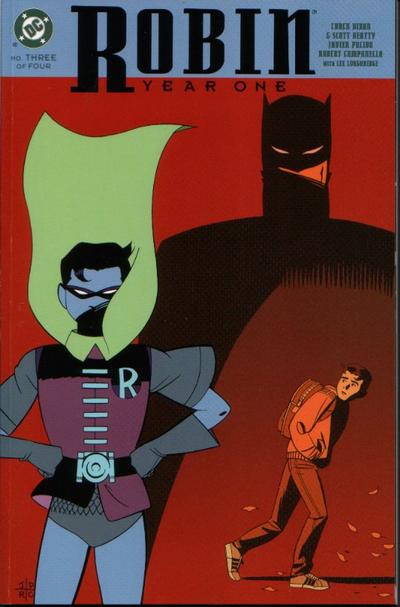 by Dedicatedfollower467
I really love this comic! Dick Grayson is basically my favorite character in comics, and it was wonderful to see this take on his origin. It was nice to see the bond between him and Bruce. I also really appreciated his portrayal as being competent and confident because I don't often get the chance to see Dick portrayed as a strong young man who is self-assured, lighthearted, and can still kick butt! This is a great graphic novel and I recommend it to everybody who loves this character!

by Ult_Sm86
You really get a feel or the "detective" mind that Dick truly has. I never understood the jump from Boy Wonder to Nightwing to Batman. He seemed to slip up too often, it felt inauthentic.

I really feel like I understand the character more now. Truly appreciate him. I <3 Dixon.
All times are UTC
Page 1 of 1